Death in the Haymarket

A Story of Chicago, the First Labor Movement and the Bombing that Divided Gilded Age America

On May 4, 1886, a bomb exploded at a Chicago labor rally, wounding dozens of policemen, seven of whom eventually died. Coming in the midst of the largest national strike Americans had ever seen, the bombing created mass hysteria and led to a sensational trial, which culminated in four controversial executions. The trial seized headlines across the country, created the nation’s first red scare and dealt a blow to the labor movement from which it would take decades to recover.

Death in the Haymarket brings these remarkable events to life, re-creating a tempestuous moment in American social history. James Green recounts the rise of the first great labor movement in the wake of the Civil War and brings to life the epic twenty-year battle for the eight-hour workday. He shows how the movement overcame numerous setbacks to orchestrate a series of strikes that swept the country in 1886, positioning the unions for a hard-won victory on the eve of the Haymarket tragedy.

As he captures the frustrations, tensions and heady victories, Green also gives us a rich portrait of Chicago, the Midwestern powerhouse of the Gilded Age. We see the great factories and their wealthy owners, including men such as George Pullman, and we get an intimate view of the communities of immigrant employees who worked for them. Throughout, we are reminded of the increasing power of newspapers as, led by the legendary Chicago Tribune editor Joseph Medill, they stirred up popular fears of the immigrants and radicals who led the unions.

Blending a gripping narrative, outsized characters and a panoramic portrait of a major social movement, Death in the Haymarket is an important addition to the history of American capitalism and a moving story about the class tensions at the heart of Gilded Age America. 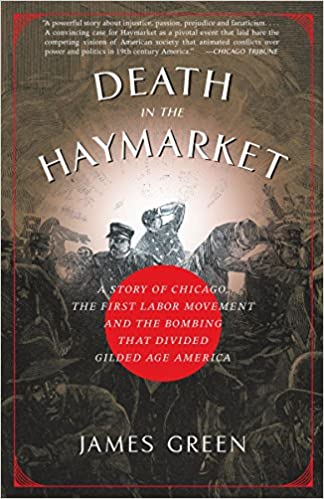 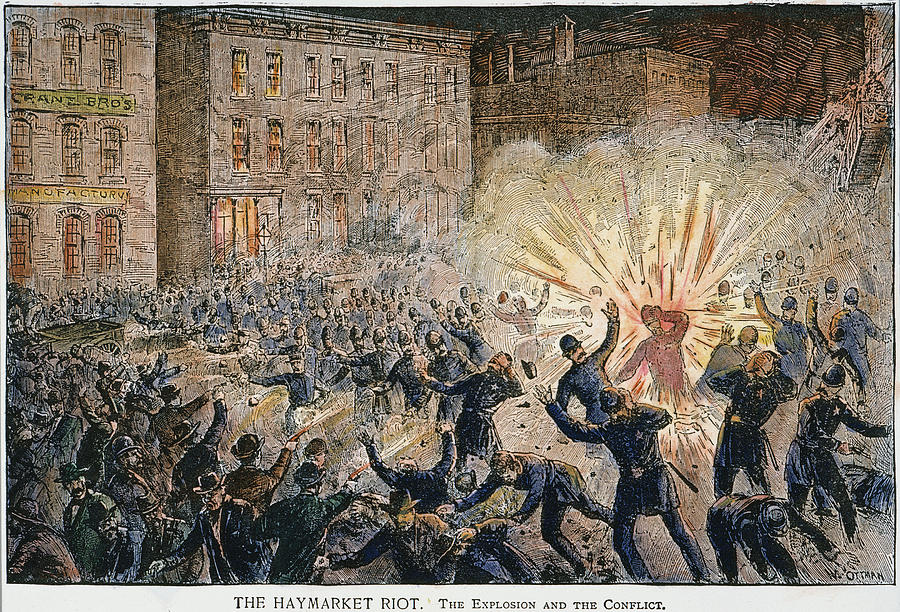