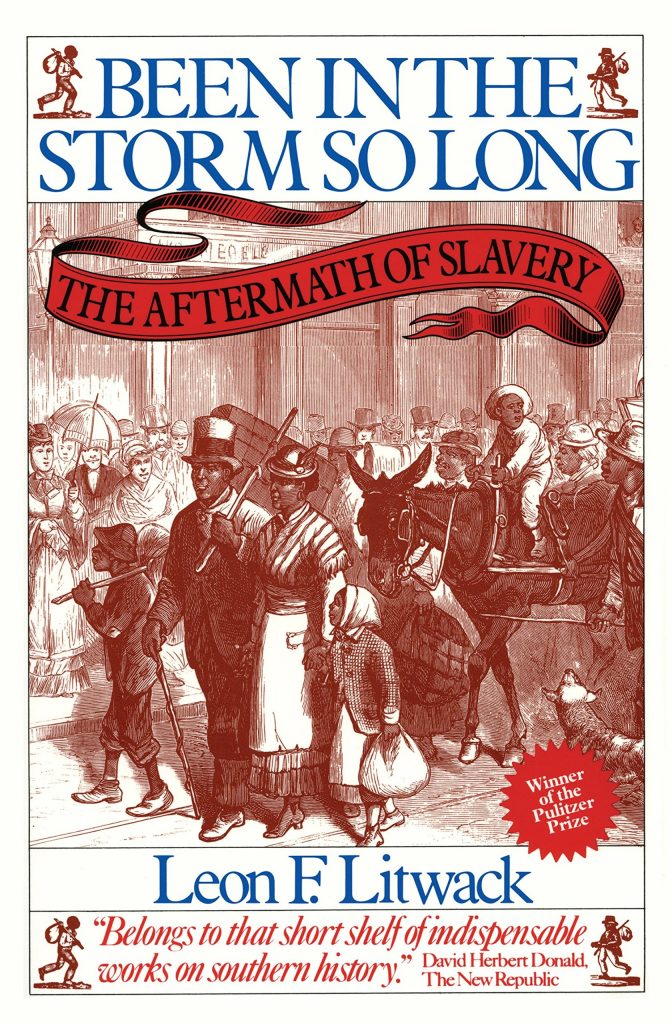 Based on hitherto unexamined sources: interviews with ex-slaves, diaries and accounts by former slaveholders, this "rich and admirably written book" (Eugene Genovese, The New York Times Book Review) aims to show how, during the Civil War and after Emancipation, blacks and whites interacted in ways that dramatized not only their mutual dependency, but the ambiguities and tensions that had always been latent in "the peculiar institution."